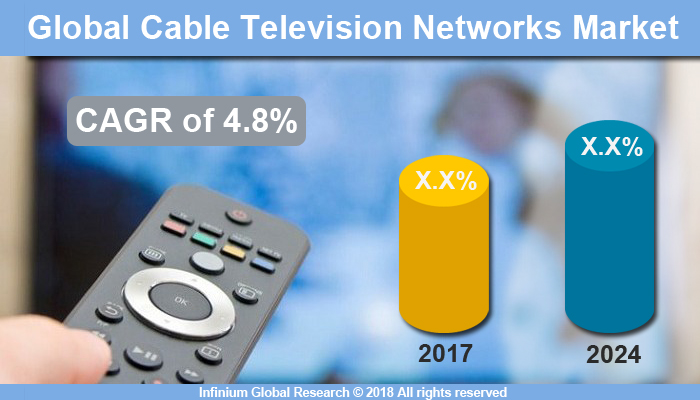 The cable television network is a telecommunication network for distribution of television program content. Here, the central operation provides programming to many television stations and television providers. Each TV channel consists a frequency range of 6 MHz, in which most of it is the video data, audio data, control data and the rest of it is unused buffer space helps to prevent cross talk between adjacent channels. Convergence is the concept that describes the trend of blurring boundaries between the traditionally distinct ICT sectors, namely the telecommunications, media, and device (IT) industry. Hence, the future of Cable TV cannot be effectively addressed without considering the wider context of ICT convergence. Ranging from video on demand (VOD) services, internet access services, cloud storage, and application services, as well as the Internet of Things (IoT) services, such as smart metering at home. In order to keep track of cable operators, it has mandated a compulsory registration for cable operators.

The countries covered in the North America region include the U.S., Canada, and Mexico; while Asia-Pacific includes China, Japan, India, South Korea, Malaysia, and among others. Moreover, Germany, U.K., France, Spain, and Rest of Europe are included in the European region. The U.S. drives the growth in the North America region as it is the largest market in the region. The Asia-pacific region offers substantial potential for the market growth owing to rapid growth in markets such as India and China. The APAC region is projected to experience growth at a CAGR of x.x% over the period of 2018-2024.